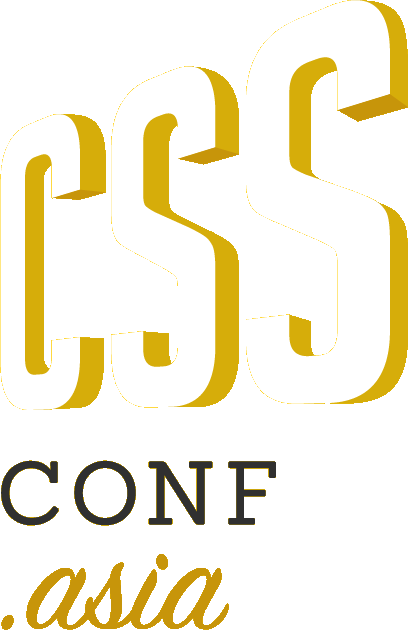 We’re very proud to have some of the finest CSS developers sharing their stories and experiences. Follow us on Twitter for regular updates around the event and CSS. 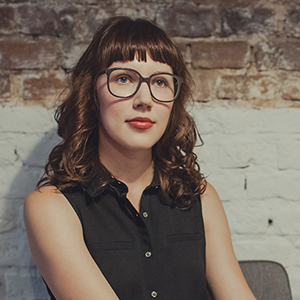 As creatives we constantly search for ways to optimise and streamline workflows. Currently we’re being bombarded with more tools than ever. But how do we know that we reached a tipping point, when the apparatus we pick introduces more complexity and wastes way more time that it was supposed to save? As craftspeople, how do we maintain simplicity and learn to rely on bare-bones solutions? We’ll have a look at up-to-date front-end tooling and analyse alternative approaches to compiling, building and automation processes.

Karolina is a designer, developer, photographer and wannabe writer working with her friends at &yet. She’s an editor at Smashing Magazine and Open Source fan. She owns a cat and an excessive amount of books on typography. 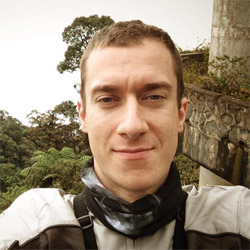 SVG is weird. It looks somehow familiar and can be handled similarly but it has its distinct differences and purpose from the technologies you know, like HTML and CSS. In this talk I want to share my experiences getting started, embedding and using SVG in modern web applications.

Seb is a frontend fanatic hailing from Belgium. He now lives in Singapore where he helps startups build browser-whipping web apps at Cofounders.sg and hosts the Front End Developers Singapore (FEDS) meetup.

Performance doesn’t end with making our sites load fast it’s also crucial in improving perceived speed and creating delight with silky smooth animations that creates beautiful UX for our websites and web apps.
In this talk we’ll explore how you can identify and improve performance using the various dev tools as well as techniques used to make sure animations run at the golden standard of 60fps.

Ryan is a Tech Lead at Zendesk. Hailing from Melbourne Australia, he has an unnatural obsession with CSS, JavaScript and the many places it runs. In his spare time he’s either hiking, writing for his blog thecssninja.com or committing code to github. 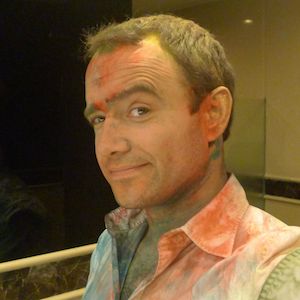 Build Scalable, Automated CSS Both You and Your ’Back-End’ Coders Can Love

Why don’t ’back-end’ coders get CSS?!? They call it an ’anti-language full of black magic’, and post GIFs making fun of our craft. Let’s kill two birds with one stone: learn how to evangelize CSS to them, and to make our CSS-Foo better and stronger by understanding both what makes them crazy, and what they bring to the table in terms of building scalable, maintainable applications.
We’ll take the bad with the good: purge from your own repertoire the habits (like over-use of floats) that never should have caught on. And acquire new habits (like naming conventions and preprocessors) that make your own code vastly more readable and maintainable. Finally, we’ll look at how automation with life-changing tools like Node, Grunt and Compass can not only grant you new super-powers, but also make your whole working style vastly more familiar to the server-side guys. By the end of our talk, you’ll be on a path to enlightenment, and the gear-heads down the hall will look at you in a whole new light.

Christian is a UI Architect at McKinsey Digital Labs and turns theoretical business-y stuff into real useful blinky-lights. He digs rapid-prototyping with AngularJS, agile and co-founded the Data Visualization NY meetup. Now he lives in KL, whishing there was better GeoViz to find the best hawker stalls. 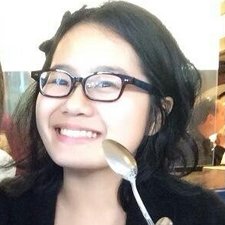 Inside the Airbnb brand evolution

You siao ah?! That was my reaction when the Airbnb marketing team told me in January that my team of three would be redesigning the entire airbnb.com site in just six months. I didn’t know how we could rewrite thousands of lines of HTML, written over six years by many different developers, while the rest of the engineering team continued to develop new features.
In this talk, I’ll share how we created and rolled out a new CSS framework based on Object-Oriented CSS principles to launch a fresh new look while keeping our sanity!

Fiona is an engineer on the Core Web team at Airbnb, where she builds tooling for the web platform. She has previously worked on rolling out an internal OOCSS framework across airbnb.com, scaling email infrastructure, and making airbnb.com mobile friendly. She likes design, testing and biking. 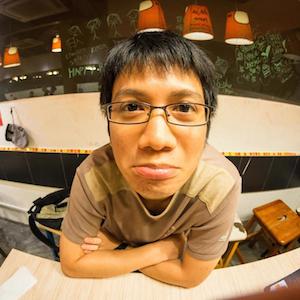 One of the interesting ways to create 3-dimensional content in browsers is by CSS 3D transforms. While three.js has been popularly known as the javascript library for webgl, its modular design supports rendering with 3D transforms using CSS and that has been nothing short of disappointing. This talk takes you through the history, the workings, the possibilities and the creativity (and possibly the future) of three.js and the CSS3DRenderer.

Joshua is random. Codes. Cycles. Climbs. Cold jokes. Organizes creative coding meetups. He uses .random() frequently in code and experiments on random ideas in his free time. At random moments, he gains inspiration to share and open source his works. He’s from Singapore and is employee #12 of Zopim (now Zendesk) where he leads the integration team. 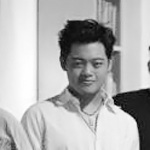 Adapting to new screen sizes doesn’t need to be hard. We’ll explore how to use modern CSS to build clean, responsive mobile app interfaces with flexbox.

Rico is a Ruby/JS developer and CSS afficionado from the Philippines whose passion lies in building great web applications and slick user interfaces. He is the co-founder of a small web development team in Manila called Nadarei, a coding book author and maintains plenty of open-source projects. 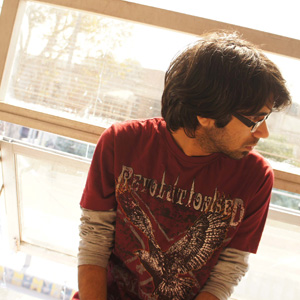 CSS is a very funny language. That is something we all have realised at some point or the other while working with it. If not used correctly, a language used to make things look good can itself start looking bad and we can end up with CSS that is hard to manage and extend. My talk will be about 10 things which I have learnt from experience can make one’s CSS manageable and easy to extend, specially in large scale applications. Plus there is a fun CSS game for everyone to play along during the talk! Lets have fun with CSS together.

Kushagra is a front-end developer on VWO, a Wingify product, a CSS freak and author of Hint.css. He likes to create things that use existing concepts in new ways. Also sometimes called as the PJ king (beware!), he likes to beatbox and doodle sketches in spare time. 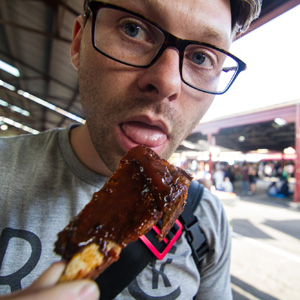 What are we doing, anyway?

A ten year story. Following the path of least resistance for your career is the most comfortable and absolutely the easiest to explain to your parents. But, If we don’t do that... What exactly the hell are we doing?

Ben is an independent web dude from Melbourne. He’s 1/5th of CSSConfAU, a percentage of JSConf (We all know how good JavaScript is at numbers), a bower team member and a swag of other stupid projects.

CSSConf is where design meets developers to inspire, educate and entertain around building the world’s most engaging user interfaces.

We haz the Speakers, the Wifis, the foods, the parties...

...or what we consider the essentials for a great event. You just learn so much better when you’re happy and connected.

Jimmy Monkey will be there for 8 hours of non-stop coffee brewing and pulling shots. They craft maybe the most sophisticated espresso based coffees in all of Singapore and will be running our café. But don’t worry: It’s not that the conference content will be tiring... ;-)

Together with JSConf, we want to make community events that bring Southeast-Asia’s best web designers together in a playful and informal environment. It’s gonna be a great setting for learning and exchange and we can’t wait to see you there!

PocketMath makes it easy to buy media, real time, across mobile website, apps and games. We’re found in Singapore and San Francisco, with a presence in Australia and India! Check us out at www.pocketmath.com

PocketMath brings the world’s mobile inventory to your fingertips.

If you’re interested in supporting the web developer community as well, please write us a mail!